The following is a list of minimalist wallpapers that can hopefully improve the appearance of your phone. All of these selected photos are free stock photos sourced from Pixabay. Over time, more photos will be added to this page so that there are plenty of options to choose from. 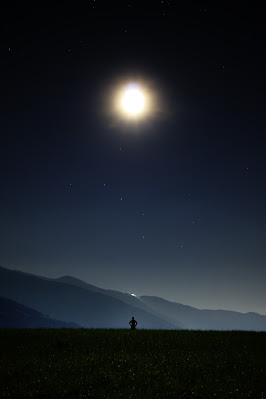 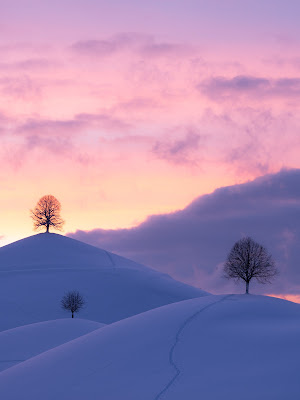 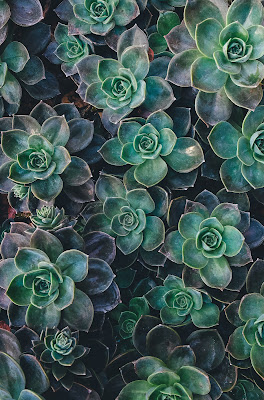 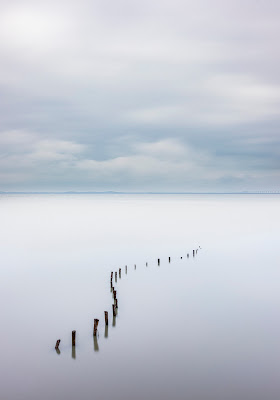 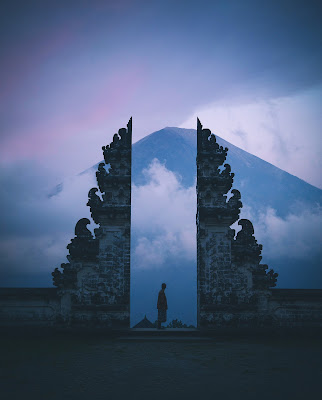 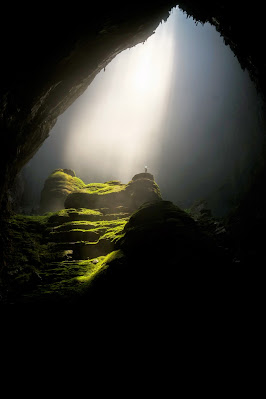 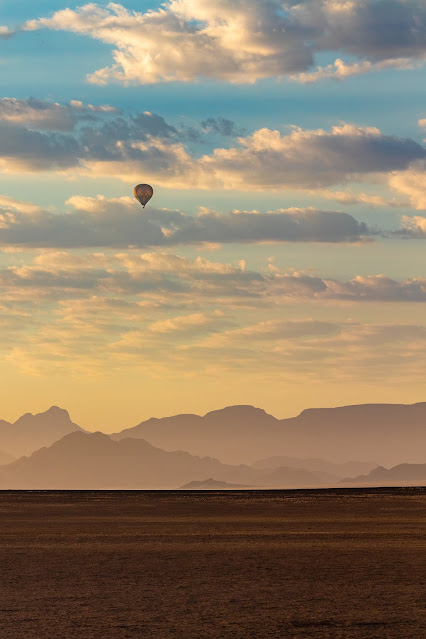 Popular posts from this blog

February 04, 2022
Especially recently, it has become increasingly important to evaluate your organizational philosophy. As we adopt new technologies and live with more complexity compared to the past, many people find themselves desiring a minimalist lifestyle . This article serves the purpose to hopefully suggest books about minimalism: 1. Deep Work by Cal Newport Deep Work by Cal Newport excellently articulates an important style of time organization which he argues, allows for an increased level of concentration. The primary thesis of this book is that the ability to know how to focus for an extended period of time, versus splitting up a task through multiple iterations, will allow a person to increase their general productivity. This type of workflow allows for simplification of a set of complex problems, by zooming in and doing things one at a time. 2. Soulful Simplicity by Courtney Carver Soulful Simplicity by Courtney Carver is a somewhat autobiographical story where she becomes diagnosed
Post a Comment
Read more